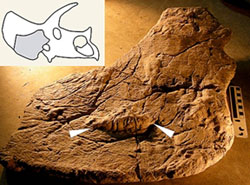 What do fossils tell us?

Dr. Cole Edward's research focuses on the sedimentary record to reconstruct the interaction between the biosphere and environment throughout Earth's history. His current research uses this approach to study the potential causes of the largest biodiversification event in the Phanerozoic by looking at Ordovician carbonates from across the USA (Nevada, Utah, Oklahoma, Virginia, Maryland, etc). 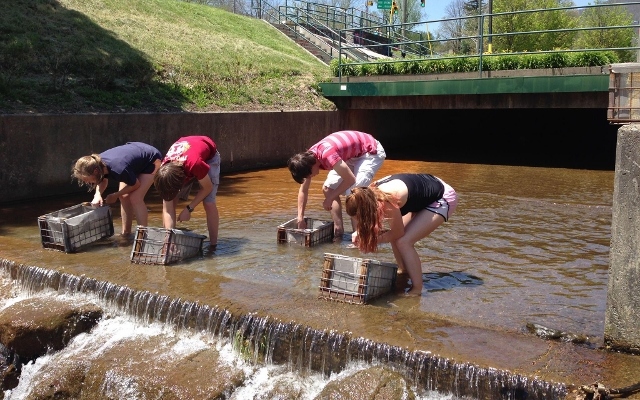