Dr. Marshall’s research utilizes mathematical modeling, computer programming, and data analysis to better understand our planet and its processes. Since arriving at Appalachian State University, he has worked on research in fault and fracture mechanics, satellite geodesy, near-surface geophysics, and several other Earth science data analysis projects. Much of his research has been funded by the Southern California Earthquake Center as well as other agencies. In 2016, Dr. Marshall was named one of Appalachian’s Faculty of Distinction.

The first aspect of Dr. Marshall’s research program is focused on understanding the physics of fracture and fault behavior. Much of his work has focused on modeling the mechanics of the complex network of active earthquake-producing faults in southern California. The main questions of this research are:

A second aspect of Dr. Marshall’s research involves satellite geodesy, which involves using satellite data to measure motions of the surface of the Earth. His recent work has focused on two main techniques that offer accurate and high-resolution measurements of surface motions: the Global Positioning System (GPS) and Interferometric Synthetic Aperture Radar (InSAR). The general goals of this research are:

A third aspect of Dr. Marshall’s research involves using field-based geophysical measurements to determine the geological configuration of the shallow subsurface. His work has focused on using Ground-Penetrating Radar (GPR), direct current electrical resistivity, and seismic refraction surveying to image the subsurface for both geological and environmental purposes.

Dr. Marshall is also a self-admitted computer geek, and has assisted numerous colleagues with computer building/design and data analysis and visualization. 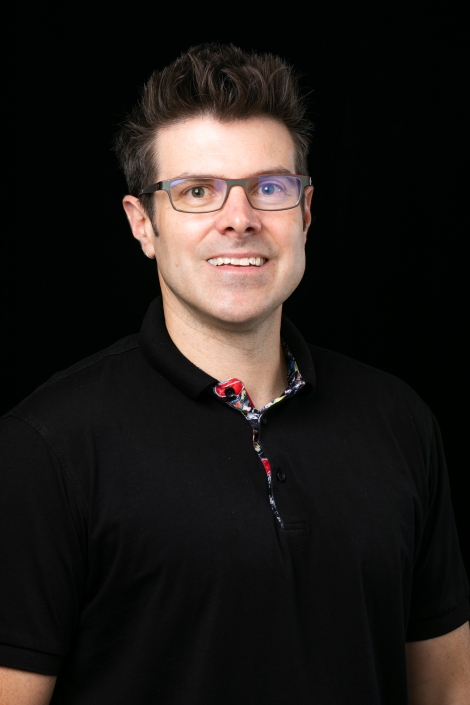