Read the story on Appalachian Today here, including photographs of the field site and links to press coverage. 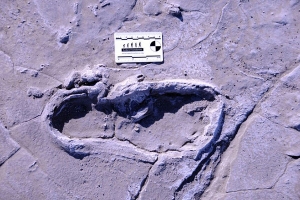 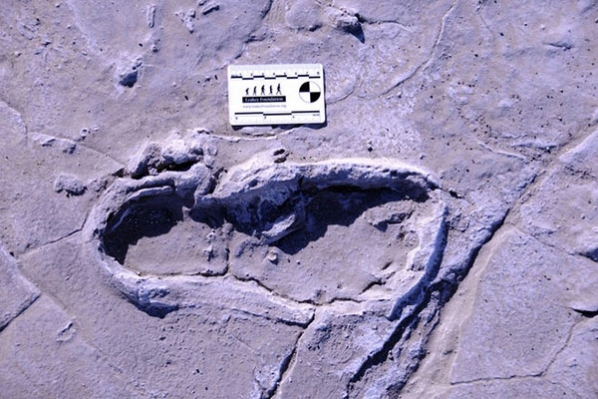