Dr. Casale joined the Department in 2011. His research interests are in the complex interplay between contemporaneous shortening and extension in active mountain belts from a field structural geology perspective. His research is centered around the structural geology and tectonic evolution of the southern Appalachians, and the Eocene-present tectonic evolution of the Adria continental block as it is consumed beneath Eurasia and the Apennines.

He is currently constructing 2D geometric interpretations across the External Dinarides in Croatia and Bosnia to quantify the minimum amount of shortening that has taken place along the Eastern margin of Adria during mountain building in the Dinaric foreland, as well as investigating the timing and nature of mid-crustal exhumation in the Dinaric hinterland. On the Western margin of Adria, he is investigating the role of fluids in fabric development along low angle normal faults developed in the wake of the easterly migrating Apenninic subduction zone.

Dr. Casale is also a 2018 Board of Governors Teaching Excellence Award winner. 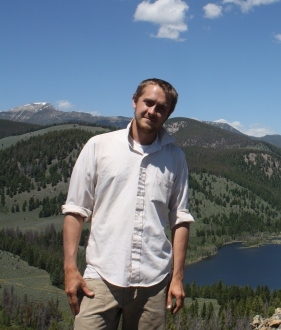