Dr. Heckert comes to Appalachian State from the New Mexico Museum of Natural History & Science, where he worked for three years after completing his Ph.D. Over the last 12 years Dr. Heckert has worked extensively on the vertebrate paleontology and stratigraphy of the American Southwest, collecting fossils ranging in age from Devonian to Pleistocene, but focusing primarily on the Upper Triassic strata of Texas, New Mexico, and Arizona. In addition to his teaching responsibilities here at ASU, Dr. Heckert is the director of the McKinney Geology Teaching Museum.  He won the 2015 Donald W. Sink Outstanding Scholar Award, the 2017 Undergraduate Research Mentorship Excellence Award, and received the N.C. Geological Survey’s Outstanding Earth Science Educator Award in 2011.

Visit Dr. Heckert's profile on Google Scholar. Much of his research is archived on NC DOCKS. 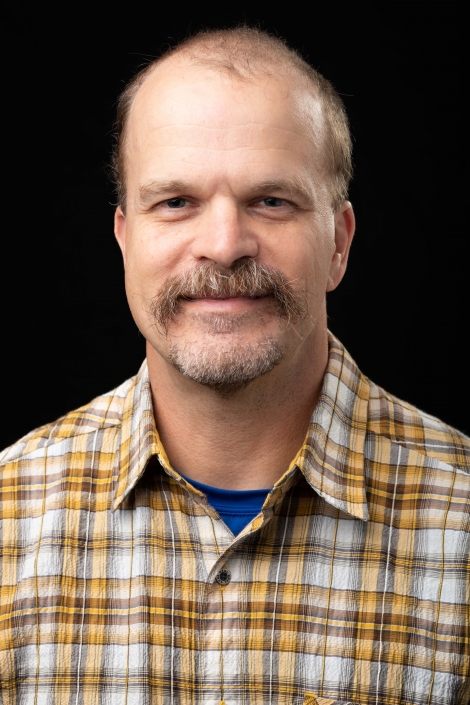