Congratulations to Dr. Scott Marshall who recently received funding through the Southern California Earthquake Center (SCEC) for continuing two of his fault modeling research projects, for a total of $80,186.

The other project, which received $32,358 in funding for a year, is titled "Using focal mechanisms within regions of off-fault deformation to constrain active fault configuration of the southern San Andreas fault ". This project is in collaboration with scientists at the University of Massachusetts Amherst and Smith College. The grant funding supports continued computational modeling of the San Andrea fault with a new method using both earthquake focal mechanism and satellite data to better constrain the regional fault configuration.

Dr. Marshall is the CXM Group Co-Leader for the SCEC Science Planning Committee. His research expertise includes Geodesy, 3-D Mechanical Modeling, Fracture & Fault Mechanics, more information about his publications can be found on his website. Dr. Marshall teaches courses in physical geology, geophysics, quantitative data analysis for earth and environmental scientists, and the “Land of Fire and Ice” applied geology field course in Iceland every summer. 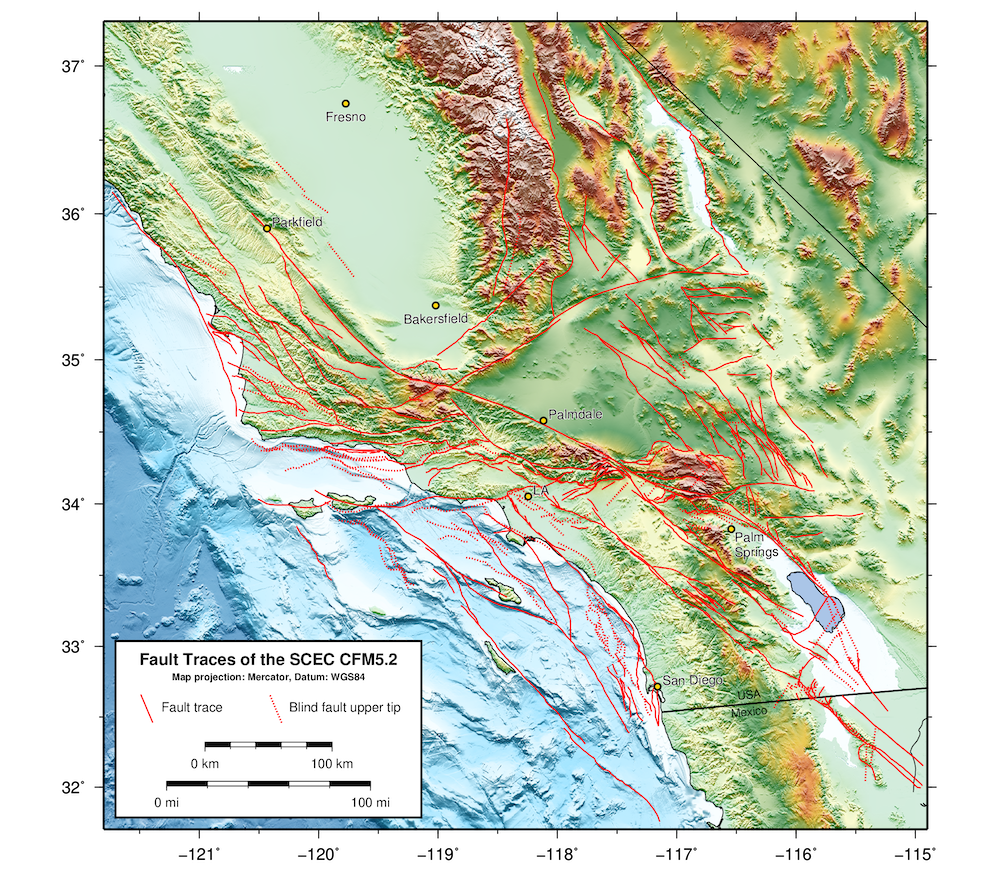 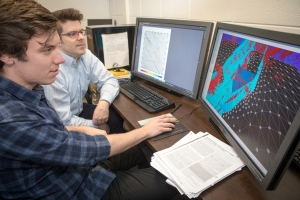 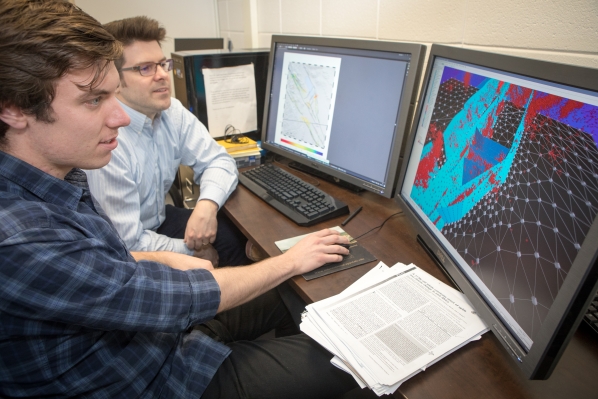